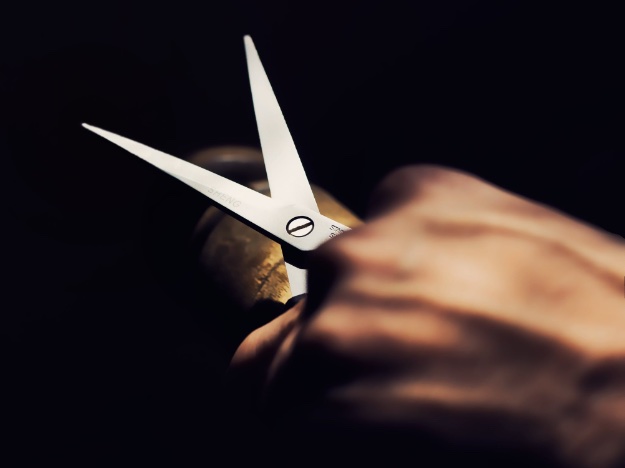 Are you one of the millions of Americans that are sick and tired of paying high rates for cable TV and satellite packages? Many are paying outrageous prices for dozens (or even hundreds) of channels that they probably don’t even watch. Given the rising costs of TV packages, more and more people are cutting the cord.

Just how expensive have cable and satellite TV options become over the years? Well, according to Kagan, S&P Global Market Intelligence, the average monthly cost for premium TV packages has increased 74 percent since 2000 from just under $60 to nearly $100. Given that median wages of U.S. workers [obviously] haven’t increased at the same rate, it should come as no surprise that cheaper, alternative solutions have been sought after by Americans.

The easiest, and cheapest solution that consumers have flocked too are over-the-air broadcasts, which are absolutely free with a cheap antenna hooked up to your big screen television. Your options are limited with respect to the channels that are available, but at the very least you should have access to ABC, CBS, NBC, and Fox. There are often PBS channels and local networks that provide access to old TV shows and movies if you’re on a nostalgia kick.

A wildcard in the skinny bundle market is AT&T, which is on the verge of launch its $15 per month AT&T Watch service. AT&T CEO Randall Stephenson announced the service in the midst of a DOJ’s antitrust case against the company’s merger with Time Warner. We don’t know at this point how many channels AT&T Watch will offer, but we do know that the service will be provided for free to the company’s wireless subscriber’s, which is a big boon for those looking to save a few bucks each month.

Yet another reason for Americans to cut the cord come from options like Netflix, Hulu and Amazon Video. These services give you access to TV shows and movies (both new and old) and original programming. Couple that with free OTA programming, and that’s all that many people need to satiate their media needs.