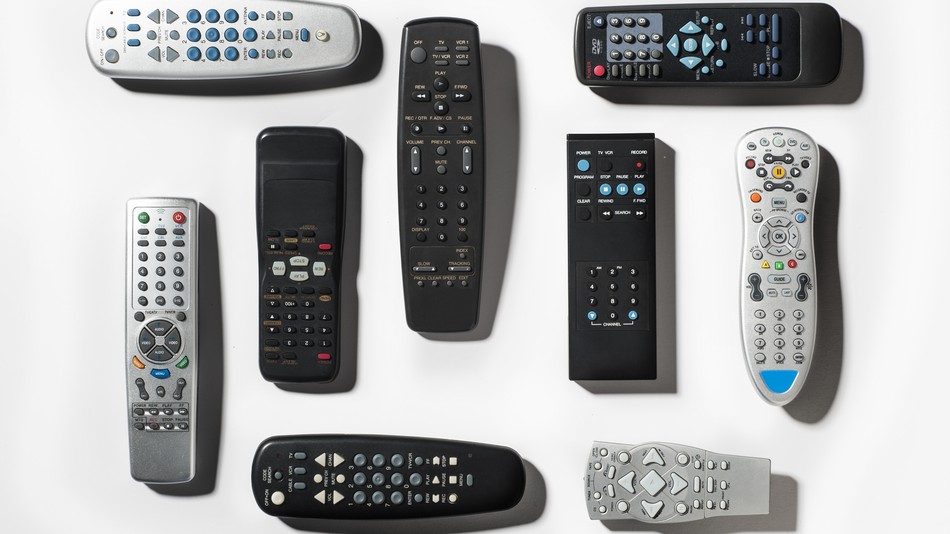 The cord cutters are here — and they’re spreading.

Cable providers have been wringing their hands and pulling out deal after deal to try to keep cable TV subscribers. Most recently, they started bundling Netflix subscriptions with cable packages (because bundling is totally something customers don’t hate at all).

But a new report from eMarketer shows that their tactics aren’t panning out. Not only is the rate of TV watchers opting for Over The Top (OTT) service on the rise — where they just watch internet TV providers like Netflix, instead of paying for cable — it’s also accelerating faster than projected growth rates.

Projections put the number of cord cutters — adults who cancel pay TV, opting instead for OTT — at 33 million, which is 32.8 percent of TV watchers. That exceeds 2017 projections of 27.1 million, at 22 percent.

On the flip side, eMarketer says that 186.7 million US adults will watch pay TV in 2018, which marks a 3.8 percent decline from 2017. Last year, pay TV watchers declined 3.4 percent — so the rate of attrition is increasing.

The growth rates of the OTT providers tell the other side of the story. Netflix reached 100 million subscribers in 2017. Leaked documents from Amazon showed that it counts 26 million prime members as US viewers. Hulu garnered a walloping 40 percent growth in subscribers in 2017, reaching 17 million viewers. It also launched Hulu Live TV, which is like basic cable via a Hulu subscription — and is proving to be incredibly popular. And YouTube and Facebook (via Facebook Watch and IGTV) are in all-out war to capture the millions of eyeballs to which they already have access.

So what’s a poor cable company to do? Maybe those cable company-owned networks shouldn’t be canceling beloved shows like The Mindy Project, only for Hulu to pick up devoted fans (and new subscribers) by rescuing the show from the network exec chopping block.

But what do I know? I’m just a millennial cord cutter.