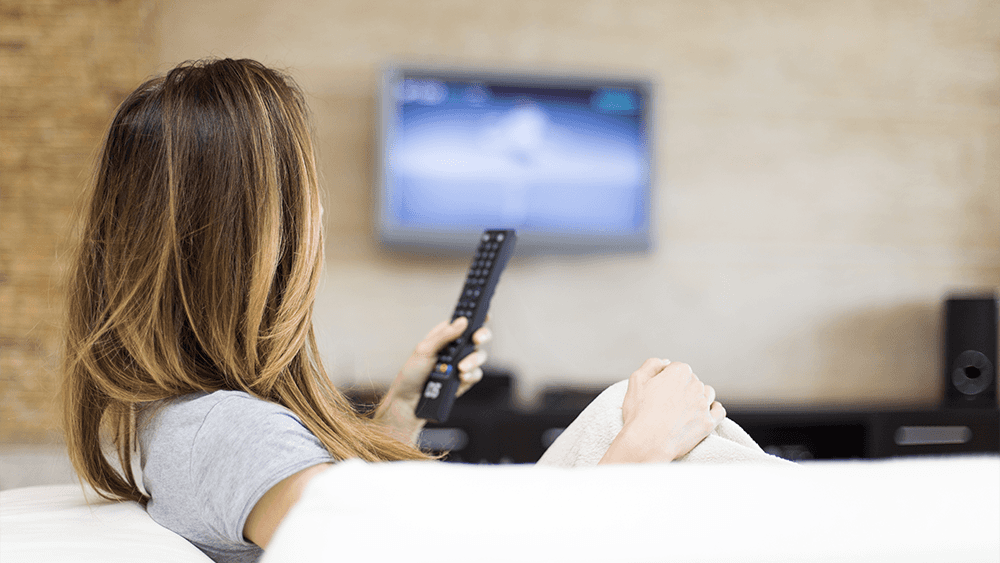 If you could pick just five television networks to watch, which ones would you choose? The TVB asked viewers that question in its annual Media Comparisons Study, conducted in partnership with GfK. The big four broadcast networks were Americans’ top selections—with a cable network taking fifth place. But it had only half the support of the fourth-place network. “That’s a strong story for broadcast,” says TVB Chief Research Officer Hadassa Gerber.

Similar results were reported among Hispanics. After the two big Spanish-language broadcast networks, they placed two English-language broadcast networks in their top five, followed by a cable network. “There are tons of channels that are available to people, but what it shows is people don’t necessarily watch all of those channels,” Gerber says. “That’s what we see when we give them a choice of five—that four of them are broadcast.”