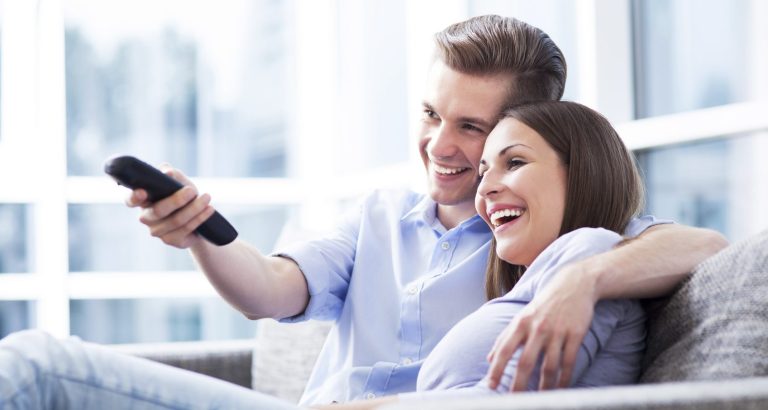 Ten years ago, the antenna to receive over-the-air TV was a dying trend. Increasingly, Americans ditched antennas in favor of cable TV. Now that trend has reversed with the growth of cord cutting.

So how many Americans get their TV from an antenna has been something of a debate recently. Unlike with cable TV, it can be hard to get exact numbers. Antenna companies are privately owned and often don’t release sales numbers.

So, Cord Cutters News did some research of our own and surveyed over 2,000 of our readers. According to that survey, 63 percent of cord cutters use an antenna. Currently, it is believed that there are 25 million cord cutters/cord nevers in the United States. That would put the number of Americans using an antenna at 15.75 million.

What can you get with an antenna? The CEO of Nuvyyo the maker of Tablo DVRs recently said that the average Tablo DVR receives 30+ OTA channels including many of the most popular channels like ABC, CBS, FOX, and NBC. You can also get a host of other popular networks including The CW, ION, and Me TV.

The real question may be why only 63 percent of cord cutters use an antenna. That answer likely comes from a long list of reasons. While 90 percent of Americans can get free over-the-air TV, millions still live in poor OTA TV coverage areas.

There is also likely a knowledge issue that many cord cutters may think of OTA TV as something their grandparents got two or three stations with. Now with the move to digital OTA there are far many more OTA stations today than ten years ago.

OTA TV may be about to see a massive jump in users as the new 3.0 ATSC standard brings 4K and better coverage. For now though we are still looking at 2019 or 2020 before that starts to really roll out to the public.